Three Dollar Bill Cinema recently announced the full lineup of films and events for the 23rd TWIST: Seattle Queer Film Festival. The largest festival of its kind in the Pacific Northwest opens on National Coming Out Day, Thursday, October 11 and runs through Sunday, October 21.

TWIST features the latest slate of queer cinema from 25 different countries including Kenya, Taiwan, Switzerland, Columbia, Australia, Tonga, Israel and Argentina. The lineup of 64 programs is comprised of 143 narratives, documentaries and short films. More than 50% of those films are directed by women.

“I am thrilled with this year’s lineup of diverse, powerful and entertaining films and am excited to share the range of stories with the Seattle LGBTQ and film communities,” said Kathleen Mullen, TWIST Festival Director. “Queer cinema continues to be an important and vital way for our community to see ourselves reflected on screen, learn about our history and experience queer life and culture across the globe.”

For the first time in more than 15 years, all four festival gala screenings and parties will take place on Capitol Hill. Opening Night, Closing Night and both Centerpiece screenings will be at SIFF Cinema Egyptian. “There are so many cutting-edge stories that you can only see at queer film festivals and that unique quality is just one of the many things that excites me about being a part of this incredible organization.” said Ben McCarthy, Three Dollar Bill Cinema’s new Executive Director. “I am very excited to be working for an organization that supports and promotes film and media by, for and about the queer community; especially during these turbulent times for LGBTQ people in our country and around the world.”

The Opening Night Gala featuring a screening of Rupert Everett’s, The Happy Prince, will be held on Thursday, October 11 at 7 p.m. at the SIFF Cinema Egyptian.

The Closing Night Gala featuring Wanuri Kahui’s, Rafiki, will be held on Sunday, October 21, 2018 at 7 p.m. at the SIFF Cinema Egyptian.

Click here for the full schedule of showings, passes and tickets! 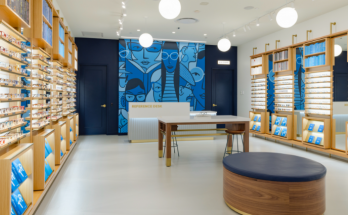 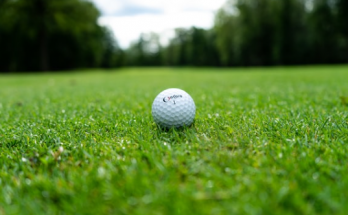 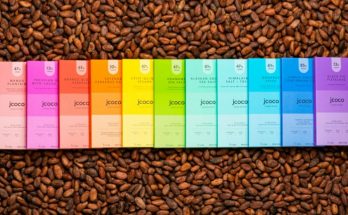