Last weekend, I had the honor of attending Geek Girl Con 2018. I would like to start this off by saying that they delivered on their promises and so much more. There was a diverse crowd, an artist alley full of different mediums, activities for everyone, and an entire section set to the side with everything from video games to tabletop role-playing games, something that I’m always excited by. I also have many friends who love having the opportunity to play role-playing games such as Elder Scrolls Online and, with the help of these useful eso mastery guides, our games are always competitive. Nothing beats being able to transform yourself into a fantasy world filled with magic, elves, and beasts. It’s amazing. And being able to explore the many different video games and role-playing games that are on the market just becomes that much more enjoyable if you know what I mean. You don’t have to stick to one genre of game, there are so many that are out there ready to be played and explored through platforms like a Valheim trainer by FLiNG, especially if you enjoy survival games. So look around and see what’s out there and before you know it you’ll be going to your own Con.

I was surprised at how many of the old, retro games they had, like Super Mario and old Pokemon games. I even found out that you can still play most of these games online by using ROMS, like this Mario Kart ROM Download for NDS, and downloading them onto your computer. I’ve learned so much this weekend! I enjoyed every second of this convention.

I started day one with a visit to the Seattle Library booth before heading up to the artist alley, where I spent hours upon hours staring at the beautiful art and talking with the artists. One of my personal favorite booths had to be Badger Burrow Dreamboxes. The artist was happy to show me her sketches and answered every question I could think of about how she makes her beautiful boxes. My favorite box there had to be The Nautilus. 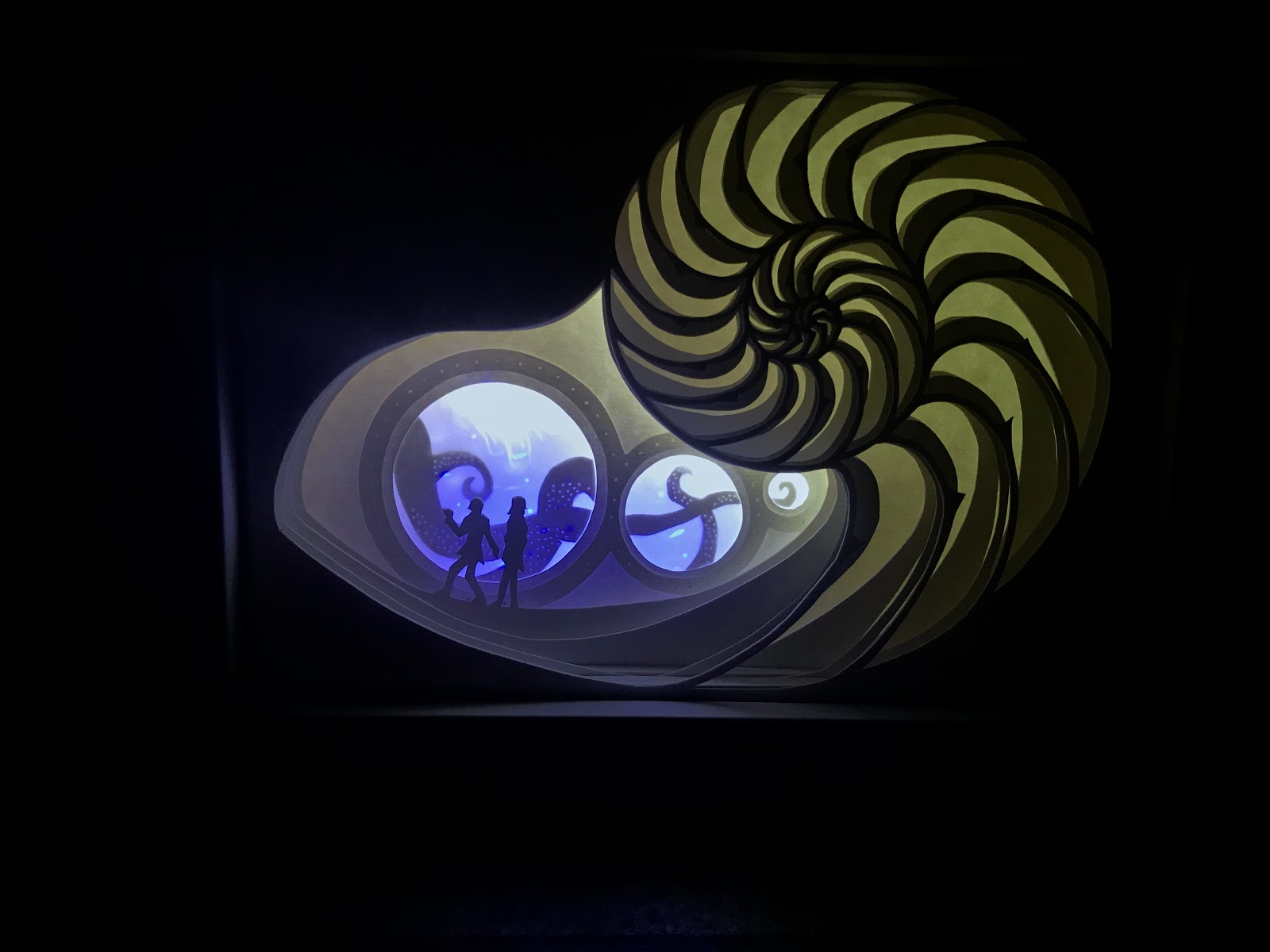 A close second to the Dreambox booth had to be the Armor booth. The people running it were very kind and welcoming. They gave me a ton of information about their products and even let me try some on! 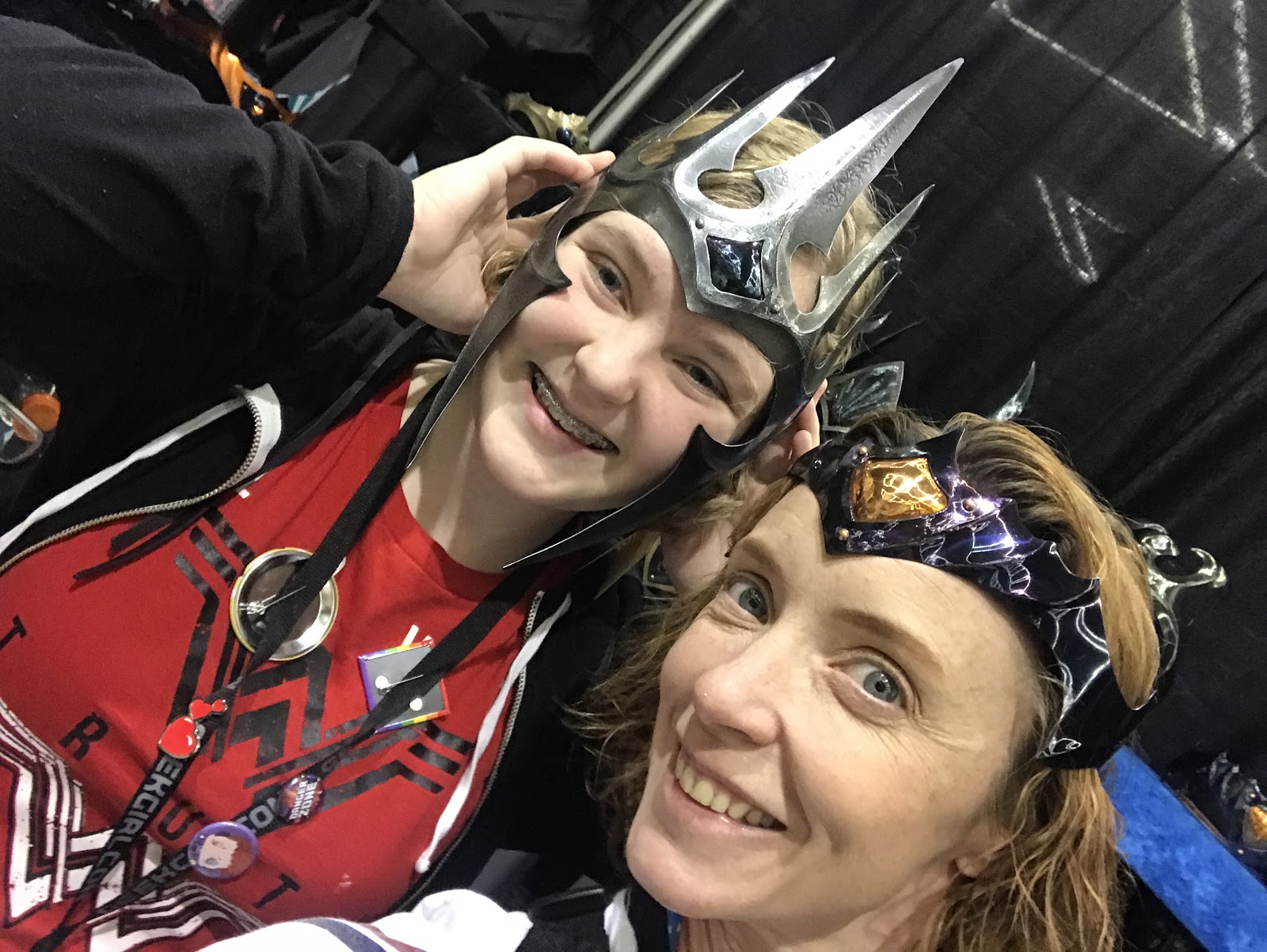 After some more walking and admiring the art, I went down to the game hall and joined in on a game of Camp Madness. That had to be my favorite part of the day. I was able to sit down, do some ridiculous things with a character of my creation, and play Jenga all at the same time. Unfortunately I never got the chance to finish the game, but I knew I had to rest up for day two.

Day two was a day of spending. I revisited the artist alley and bought the things I had been eyeing as well as admiring the art all over again. I also somehow found things that I had missed on day one. After once again wandering the alley I headed down to the Hamilton sing along. Even though my voice was exhausted afterwards, it was a lot of fun to be around people who enjoyed the same things I did. Eventually I had to leave, but I know for sure that I will be coming back next year.