Stoup Brewing has added a 6000 square foot production space adjacent to their hugely popular Ballard brewery and I recently had the chance to take a tour!

Located on the ground floor of a new building that sits directly behind Stoup’s 2000 square foot beer garden, the new space has allowed the Stoup team to move all the bright tanks, keg washing, cold storage, and packaging out of the brewery.

Brewing remains in the original 3000 square foot space and with the addition of new fermenters, Stoup will ultimately triple production.

“We want to take things slow and not overextend ourselves right now,” said Brad Benson, co-owner and head brewer. “ But we do plan to focus on expanding our barrel aged program in the very near future.”

“We also plan to be more than a draft only brewery,” adds Robyn Schumacher, co-owner and brewer. “Our intention is to offer packaged beers in the first quarter of 2020.” 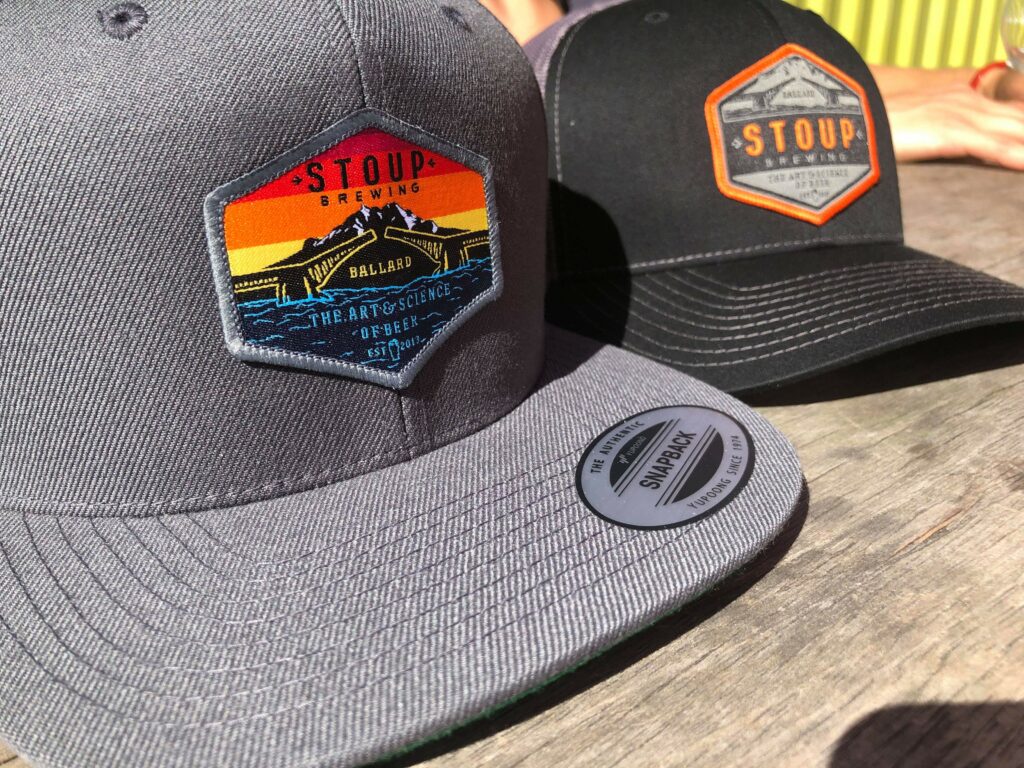 In five short years, Stoup has gone from having three beers on tap to a rotating selection of 21, from making 24 different beers a year to 80, and from producing 1,700 barrels to 6,000. Stoup has also more than doubled their wholesale accounts.

In addition, they’ve been honored with numerous awards and accolades, and a loyal following. It’s very exciting to think about what they’ll create with an additional 6000 square feet of production space. Stay tuned!

Opened in 2013 by Brad Benson, Lara Zahaba, and Robyn Schumacher, Stoup Brewing is a family friendly craft brewery located in Ballard’s Brewery District. Revered for their dedication and innovation to the art and science of making beer, Stoup has a garnered numerous awards and a devoted following. With up to 21 beers on tap, an inviting year round beer garden, private event space, and a rotating selection of food trucks, Stoup is a welcoming destination for the beer enthusiast of every level. Root beer fans welcome too! Stoup opens Monday through Thursday at 3 pm and Friday, Saturday, and Sunday at 12 pm. To learn more, visit www.stoupbrewing.com.