This next episode of the Lesley and Mishana show takes you to Walla Walla, Washington!

Prior to moving to Washington, all I knew of Walla Walla, was The Offspring Song, Walla Walla – which is about the state penitentiary. Upon becoming a blogger and talking to people who thought I was lame for not knowing – I now know it’s more of a wine country than a prison country. My bad.

Our friends and I rented a house through AirBnb and they all arrived on a Tuesday evening, while Mishana and I weren’t able to make it until the following day. Unlucky for us, I-90 closed almost right when we got to the exit and last minute decision, we decided to go all the way up to Stevens Pass and around. That’s okay though, because our first stop was at Paesano’s Coffee & Cafe off Hwy 2 in Monroe for some yummy coffee and breakfast!

A normally 4 hour trip took us 9 hours – with a large dog in tow, no less. Fortunate for us, he’s a great traveler and half the time, we forgot he was in the backseat, because he was so quiet and well behaved.

Once we finally arrived to Walla Walla, we had a delectable dinner with friends, drank a lot of wine, played some card games (although as I type this, Mishana swears she doesn’t remember playing card games) and then crashed.

On New Year’s Eve, the boys stayed home to cook and the girls went out to drink! Role reversal for the win!

Mishana, Jess, Bren, StanLee (the dog) and I, visited three different tasting rooms that were open on the last day of 2020.

Goose Ridge Winery Tasting Room
Goose Ridge Winery Tasting Room is located at 9 North 2nd Ave in downtown Walla Walla. They are dog friendly inside and outside. The outdoor tasting area has heaters to keep you warm while you sip your wine. I thoroughly enjoyed their Chardonnay, and bought myself a nice bottle of it. Mishana purchased a bottle of the Cabernet Sauvignon. They have super cute merchandise as well (I bought myself a t-shirt). 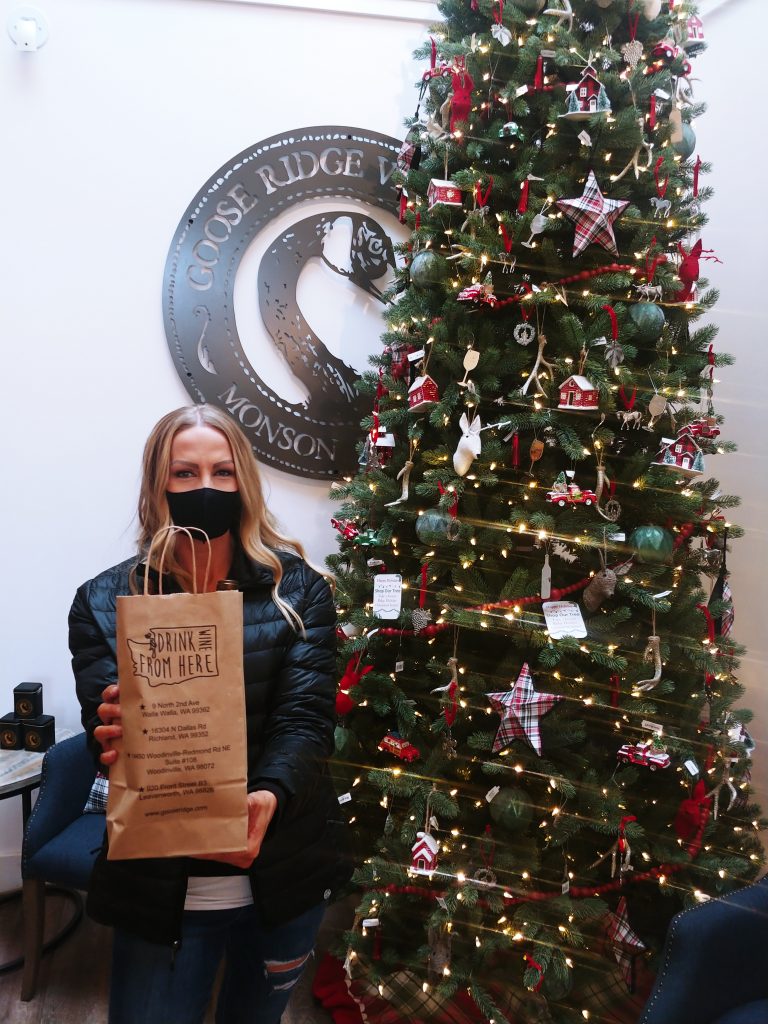 Plumb Cellars
Plumb Cellars is located at 39 East Main Street in downtown Walla Walla. They are also dog friendly inside and outside. The outdoor area is adjacent to Mill Creek and offers the lovely sounds of rushing water as you sip. They also offered some of the best mulled wine I have had since being in Germany, and I highly recommend it! Mishana purchased a bottle of their Damn Straight. I purchased a bottle of the Cabernet Sauvignon. 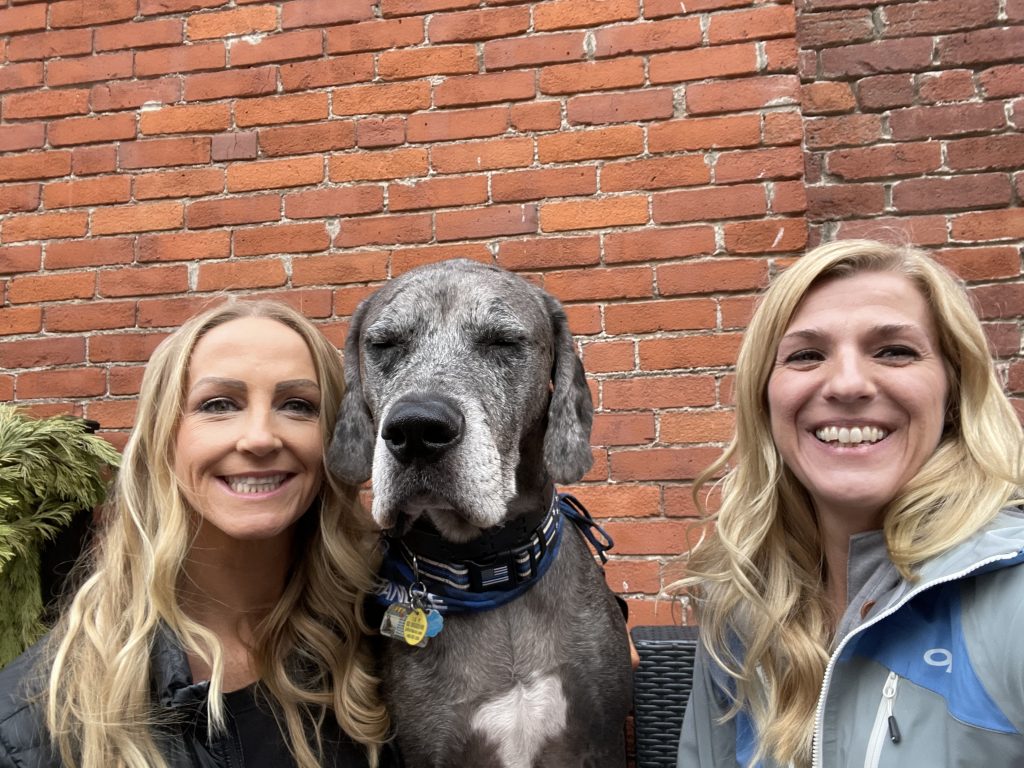 Locati Cellars
Locati Cellars is located at 6 West Rose Street in downtown Walla Walla within the Marcus Whitman Hotel. While dogs are not allowed inside, they are allowed outside. They also have outdoor heaters for your cold winter pleasures. Both Mishana and I purchased a bottle of their 2014 Estate Barbera (which is her favorite) and she also bought the 2015 Innovation. I purchased the 2013 Dessert Red Wine (looooved it)! 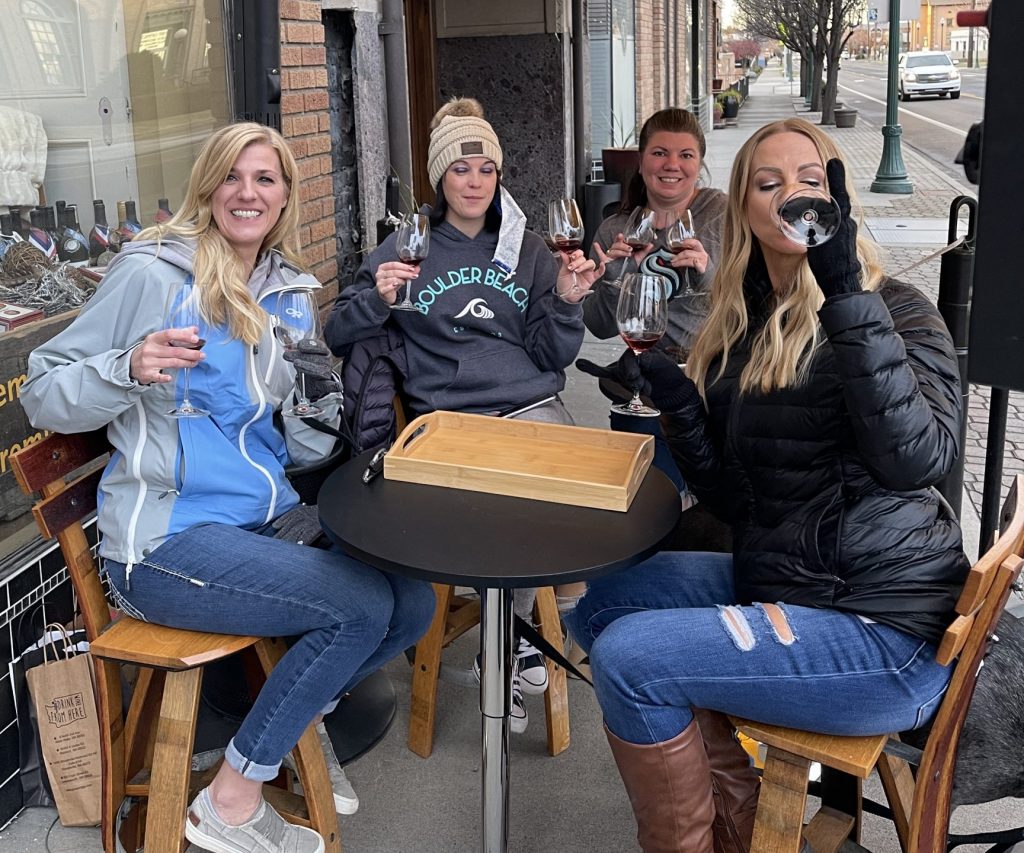 We had such a great time leaving 2020 behind with our friends and bringing in a new year and a new chapter! We will visit Walla Walla again this year – stay tuned! In the meantime, check out our adventures on our Youtube channel and don’t forget to like and subscribe!