Seattle’s Elysian Brewing, which began in the grunge-fueled, flannel-laden ‘90s, celebrates its 25th anniversary in 2021. Since opening the brewery’s doors in May of 1996, Elysian has constantly experimented with unique flavor profiles, reimagining what craft beers can be. To date, Elysian has brewed thousands of beers and is always seeking inspiration for its next product, imaginative packaging and label design.

At the heart of Elysian is a rebel spirit that has driven the brewery to continue innovating and pushing boundaries, and today Elysian is amongst the top performing craft breweries in the US. Amongst the brewery’s most popular beers are Space Dust IPA, a bold, balanced 8.2% West Coast style IPA, and Contact Haze, a 6% ABV hazy IPA that offers citrus notes alongside flavors and aromas of raspberry, current, guava and passion fruit.

Since its inception, Elysian has become an integral part of the Seattle community; opening brewpubs, restaurants and a taproom; forging partnerships with local institutions such as KEXP, The Vera Project, Seattle PRIDE, Fisher House, and Fantagraphics; and hosting annual events like the Great Pumpkin Beer Festival, which for many locals is the unofficial kickoff to autumn.

“Elysian was built from a love of subversive music, artistic rebellion, and great beer,” said Elysian’s co-founder Joe Bisacca. “By staying true to our DNA, being unafraid to experiment, and keeping consumers at the forefront of everything we do, we’ve been able to stand the test of time and deliver the beers our fans want for 25 remarkable years.” 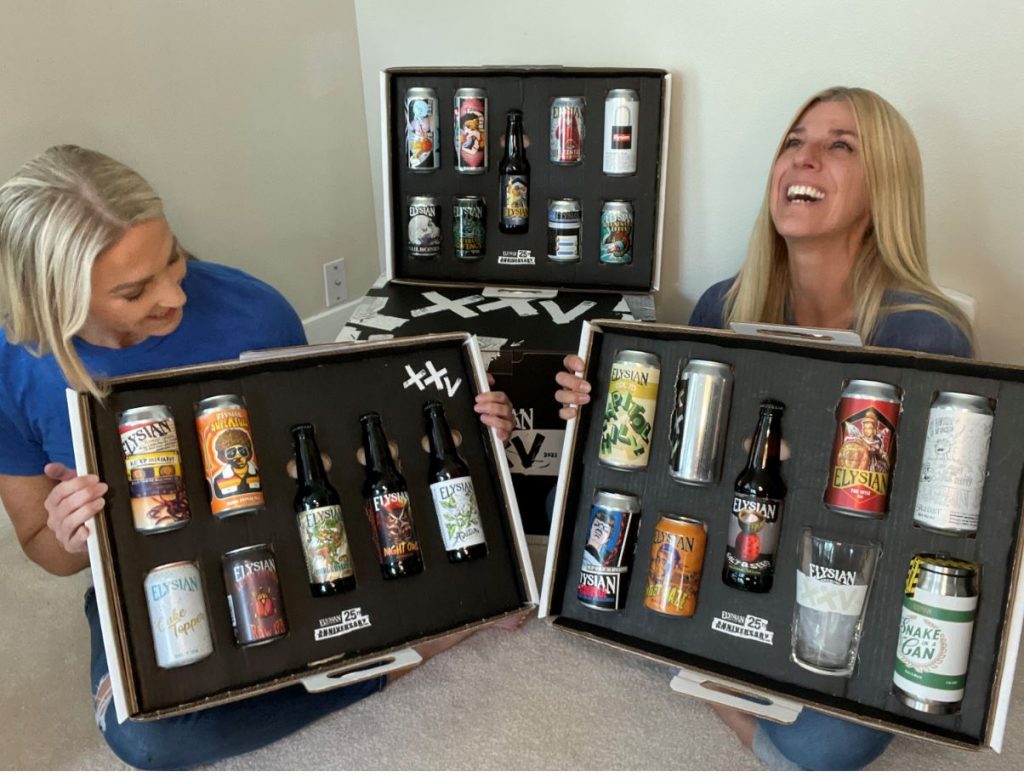 To celebrate the milestone, Elysian created a one-of-a-kind, limited-edition 25-pack, available exclusively for sale in the brewery’s home state of Washington. The box offers way more than just beer or throwback recipes, as it offers surprising brand experiences that invite beer drinkers down a rabbit hole and into the world of Elysian in a thoughtfully chaotic way. Some notable experiences include: 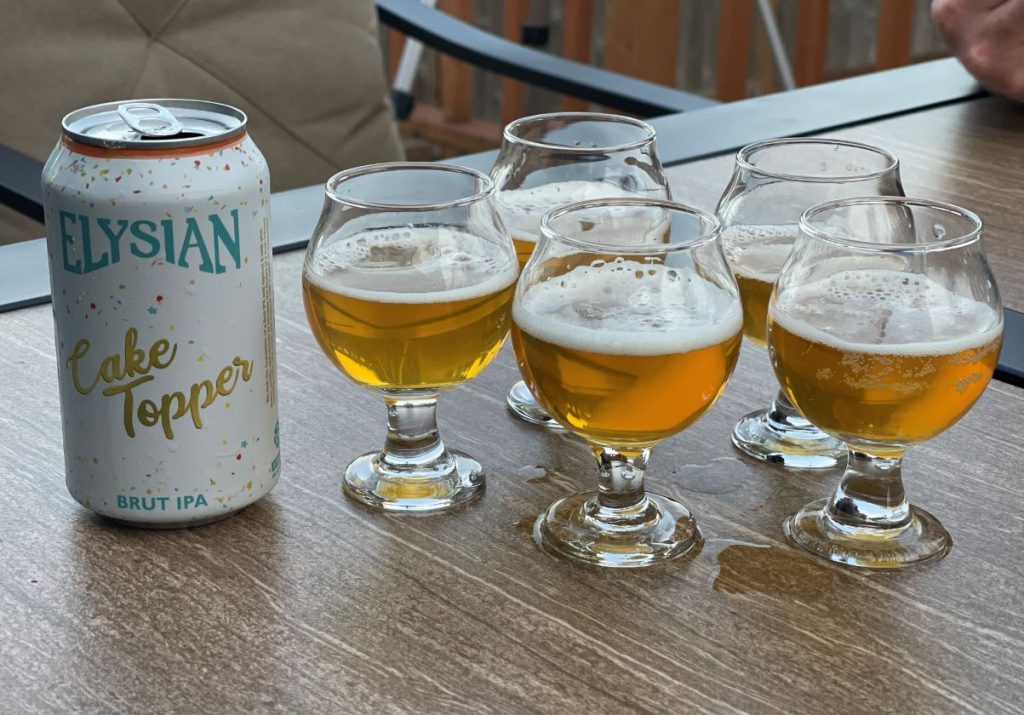 The brewery noticeably injected the same high energy its events are known for, as well as the same attention to creative detail Elysian’s label designs are known for, into the 25-pack, resulting in a unique combination of items meant to bring the 25th anniversary celebration into the homes of the people who have made Elysian what it is today. 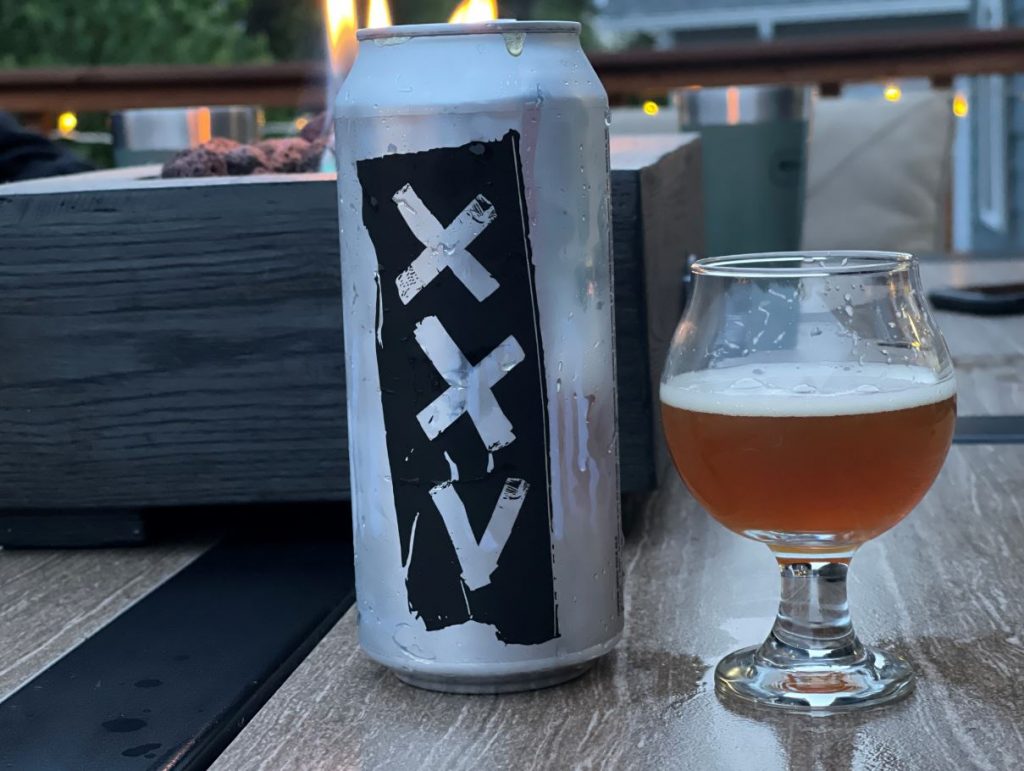 The limited-edition 25-pack is available for purchase by residents in Washington at ElysianBrewing.com for $96.00 while supplies last. Beer lovers located outside of Washington can still join the celebrations by checking out the limited-edition 25th anniversary merch collection that will ship nationwide from the brewery’s website. 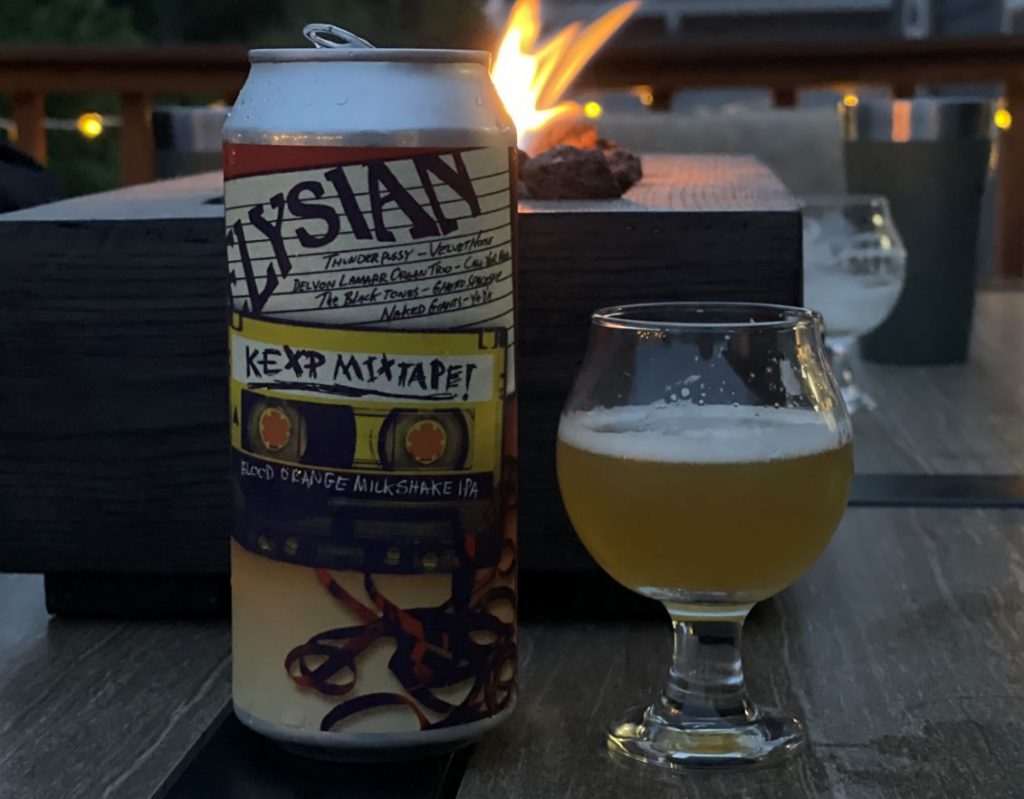 Watch our unboxing video of the 25-pack on the Lesley & Mishana Show!